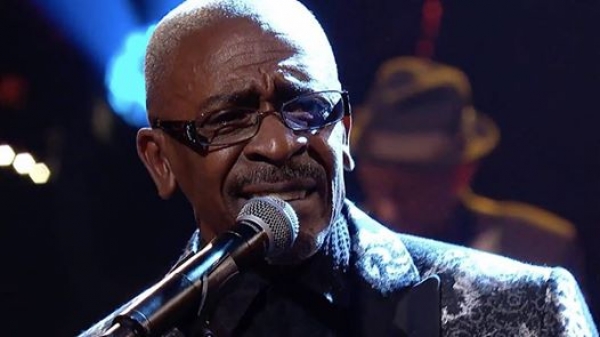 “Mama Used to Say” hit the charts in 1982. An infectious soul anthem that became a transatlantic hit for JUNIOR GISCOMBE, and led to Junior’s appearance as the first black British artist on Soul Train and earning him Billboard’s ‘Best Newcomer Award’ presented by the legendary James Brown. The U.S. hit, ‘Too Late’ which reached no 8 and his auspicious debut album ‘Ji’ followed.
Junior has worked as a performer, songwriter and within various areas of production, demonstrating his wide-ranging talents as a musician. A member of The British Collective, alongside OMAR, DON E, and NOEL McKOY, Junior represents the very best and the modern heritage of the UK Soul & Funk scene.
On tour this Spring and a soon to be released album of collaborations with the likes of Maxi Priest, Janet Kay & Carroll Thompson, 2019 looks to be a big year and we’re so pleased he has time to come to perform at the Jam House.
Restaurant & bars open from 6pm.
Dinner & Show Only £50pp – or £60pp for a Balcony Table.
Dress code: Smart casual dress.