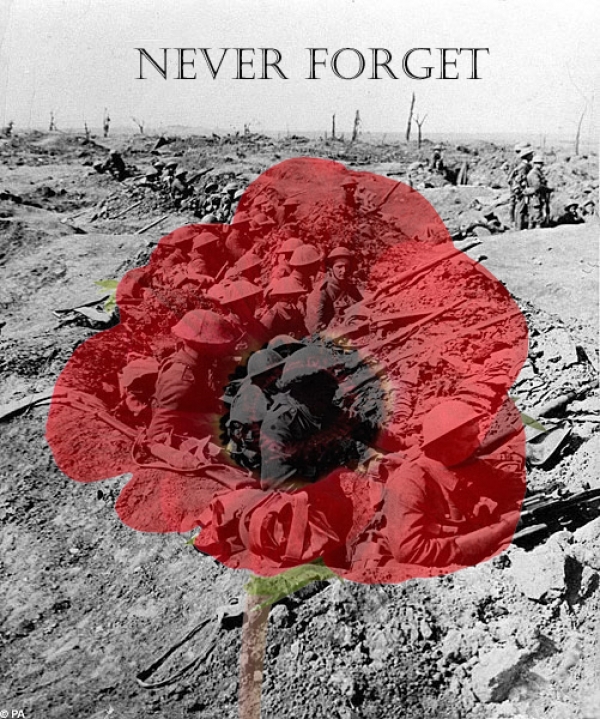 The concluding event of the Commonwealth games was the Commonwealth special service held at Glasgow Cathedral to remember the fallen and their sacrifice. The event was held to mark the centenary of the start of the World War 1. Recognize alongside Why Are West Indians Project ( partner organisation) played a pivotal role by taking part in the parade.  Garry Stewart (Recognize spokesperson) stated that Recognize have also participated in a number of ceremonies and events around the UK in order to develop awareness of the including attending parades in Birmingham, London and Glasgow.

Recognize will continue to work alongside partner agencies to ensure that a whole new generation continue to learn about the war efforts made by black service men.