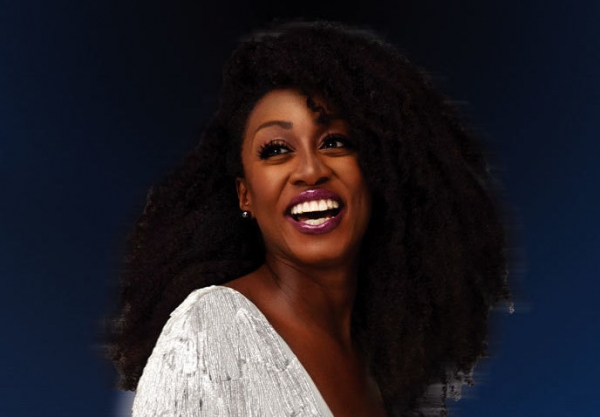 After an incredible response to the news that Tom Chaplin will be touring the UK performing the hits of Queen, it is announced today that UK soul queen Beverley Knight will celebrate the songs of Stevie Wonder on a 10-date UK tour this autumn. Having performed a special concert recorded for BBC Radio 2’s ‘Friday Night Is Music Night’ series at The London Palladium at the end of last year, Knight is set to take the show across the UK with the Leo Green Orchestra to pay homage to one of the greatest songwriters of modern times.

Multi-award-winning Knight, who this year celebrates 25 years in music, is widely regarded as one of the greatest soul singers of her generation and one of few vocalists with the ability to do justice to the genius of Stevie Wonder’s rich and varied catalogue.