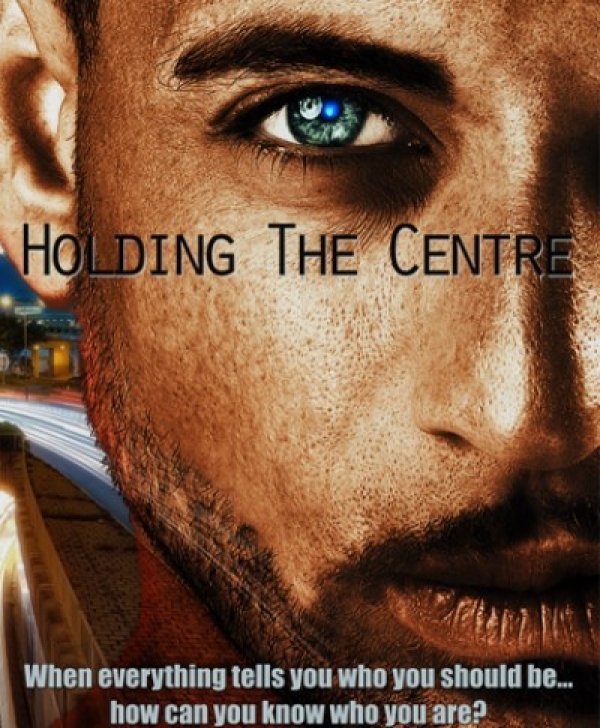 When everything tells you who you should be, how can you know who you are?

All his life Micaiah has been told he is clever, special, different. A successful entrepreneur, generous son and brother, so what if his pride in his achievements spills over into arrogance; he is Micaiah! He might have been born in the inner city but he was still a boy when he left those low zones. He went to one of the best schools in the country, worked hard, made connections and now less than ten years later, he’s a successful events organiser, and importer.

But when one of his friends is murdered and he breaks his own rule he becomes the centre of a storm that threatens to swallow Micaiah, his people, his family and even his reality. Who can he turn to as things fall apart? Can he answer the most important question of his life before it’s too late? Who am I?

Holding The Centre, developed as part of the Belgrade Theatre’s Critical Mass programme by Birmingham-based writer Joan Carty, follows Micaiah’s journey through suburbia, inner-city streets, and “here.” Exploring themes such as shadism, implicit bias, violence and deception, it marks an important milestone in developing this unique BAME voice by putting the script on stage and in front of audiences for the first time.

Contains strong language, sexual violence, violence and adult themes throughout. Contact Box Office if you require further details or have any concerns about these issues. Age recommendation 14+

Tags:
Holding The Centre
developed as part of the Belgrade Theatre’s
Back to top