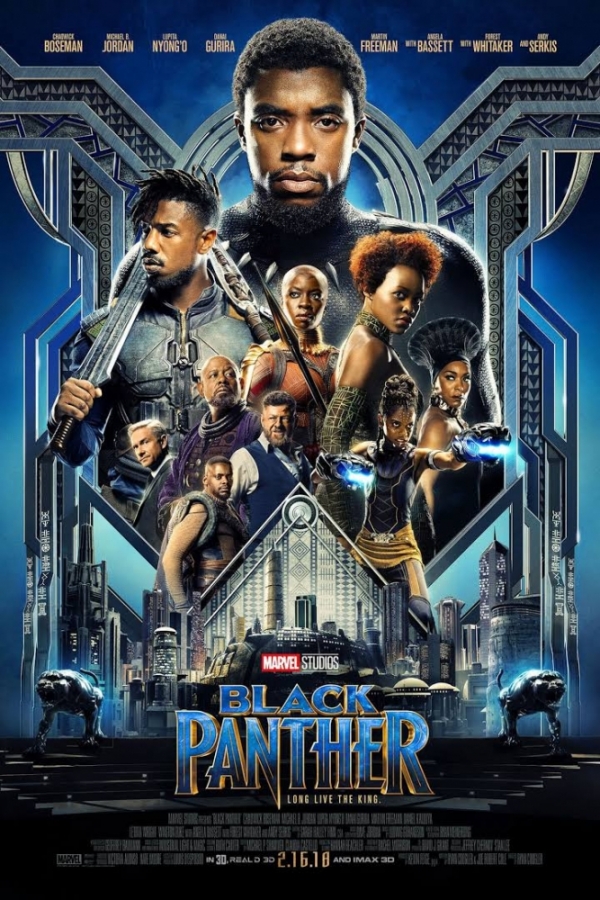 February, coincidentally Black History Month in the USA, saw the release of Marvels long-awaited Black Panther movie featuring an all-black cast. The movie features notable actors and actresses including none other than the fabulous Angela Bassett, Forest Whitaker, Michael B Jordan and Lupita Nygong’o.

The Black Film Club hosted an exclusive private screening on Friday 23rd February at Cineworld in Birmingham to a sold-out audience. The movie was followed by a Q&A session led by Tony Warner, creator of African Superheroes Day that was recently shown on BBC Africa. The evening was a notable success and we hope to host further events in the future.

If you have not yet seen the movie, then please make sure that you visit your local cinema to watch the movie before it goes. By supporting Black films, we are letting Hollywood now that they need to invest in Black cinema.